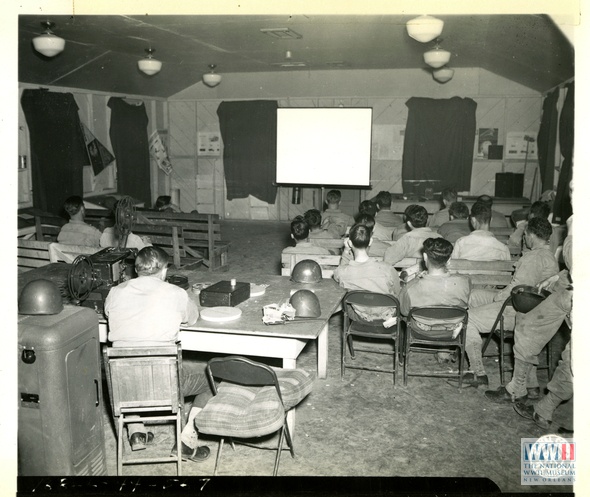 Dr. Guo and others have done research on MOOC video teaching elements in an effort to better understand student engagement with the end goal of creating best practices to drive improvements in future MOOC courses. The videos that Dr. Guo and others have been looking at are the ones …used in the first handful of courses taught on edX to nearly 750,000 students.

But it occurred to me that, we can go back a little farther to look at the use of videos as instructional tools to help teach hundreds of thousands of students important and useful knowledge. How far back? Well, nearly 75 years ago the US War Department (yes, that's what it was called back then) produced thousands of training videos for US troops in preparation for going into battle or other support roles. Most of the students were army recruits with varying levels of education and the videos (films back then) were tailored to the audience and accompanied by reading material, quizzes and exams and some "peer grading" I'm sure.

A great example is this following video produced in 1944 for US bomber pilots and crew on how to evade flak.

What can we learn from these videos? A lot, I'm sure, but here are a few of the key takeaways: 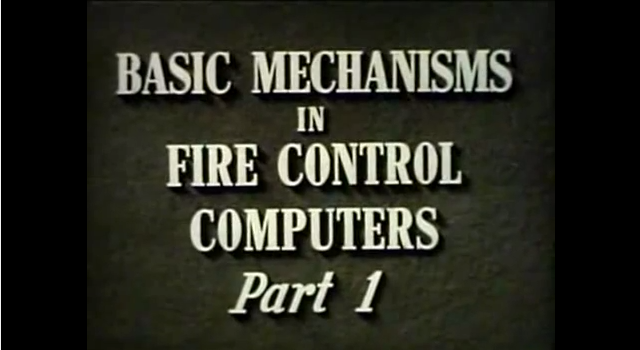 Content is king for MOOCs and the more we can improve our content the more successful MOOCs will be. But we can see from these WWII training videos it will help not only to look forward to new innovation, but also to look back.